Much Ado About The Man Booker Prize…

Hi guys!
Have you heard about the Man Booker Prize before? It’s like the Oscars but for books. The hashtag is #FinestFiction for Jove sake! This is really prestigious stuff. 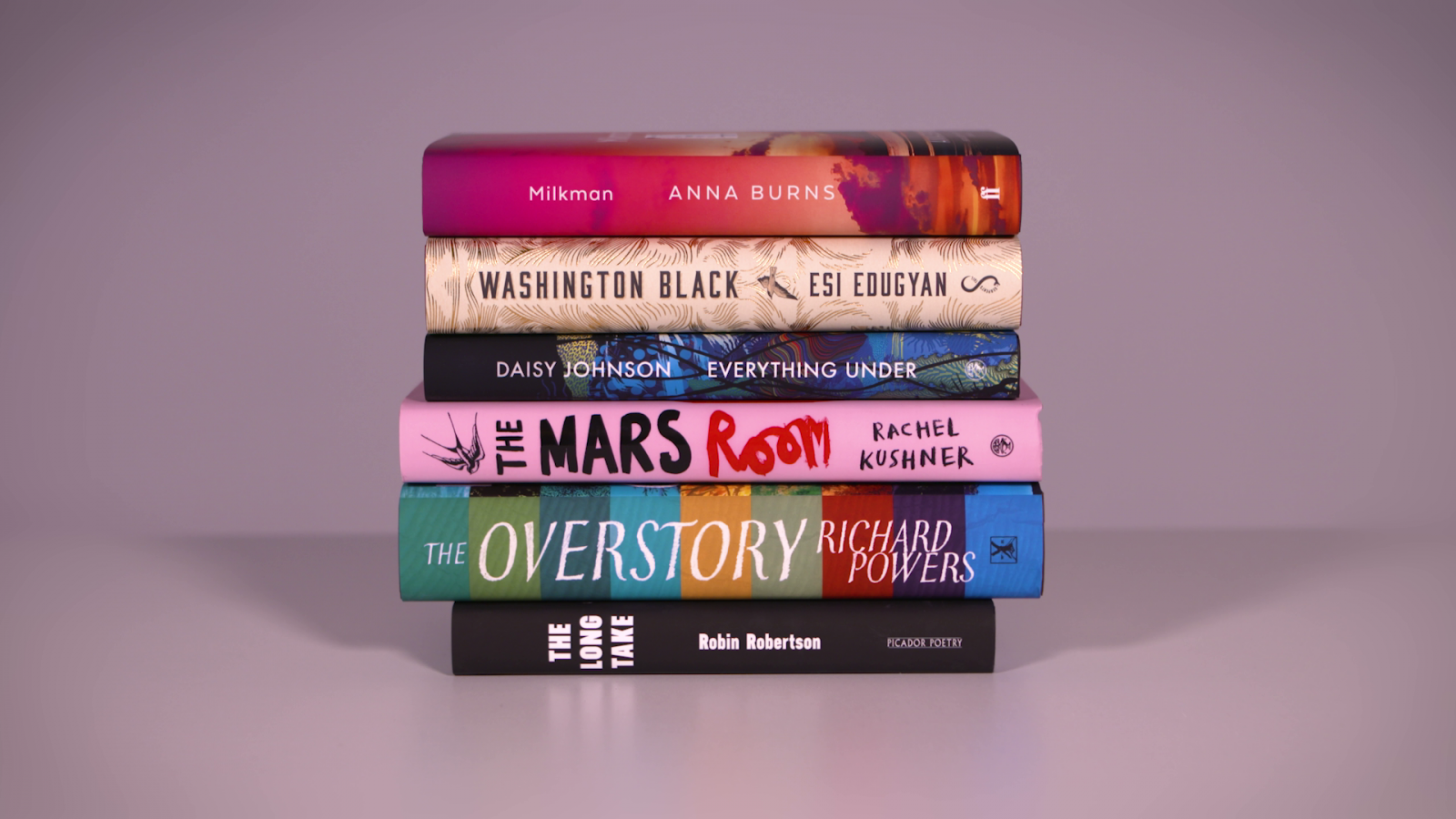 “We are not wired to see slow, background change when something bright and colourful is waving in our faces” • • RATING: ⭐️⭐️⭐️⭐️⭐️ [Disclaimer: I rarely give out 5 stars because, in order for a book to earn that on my scale, it must be nearly flawless and also change my life and/or perspective in some way. This book definitely earned every one of its 5 stars from me] • • Richard Powers’ novel charts the historic clash of human and plant worlds. Sweeping in scope and DELICIOUS in prose, The first section, titled “Roots”, introduces the nine main characters of the plot, with detailed backstories. So, what at first reads like a series of unconnected short stories soon starts to blend and intersect in increasingly fascinating ways in the next section, titled “Trunk”, until the plot reaches its zenith. • • The hidden life of trees, the interconnectedness of living organisms and the nature of time are recurring themes, as well as the dangers of deforestation and the failings of mankind. This book is ultimately a vehicle through which Powers shares his ecological viewpoints. However, unlike other eco-narratives I have read in the past, he manages to construct his in a manner that is thoughtful rather than self-righteous, seductive rather than polarizing, leaving you with a sense of almost mystical awe. (Fam, I just want to plant a million trees now) • • In a nutshell, this is a love letter to trees that will invite you to see the natural world differently. A character in the book says “appreciative people need less.” I think Powers’ book reminds people to appreciate the life source around us. (*sigh* I'm in love, can you tell?) Is it too early to call the #ManBookerPrize2018 winner?😋I read this with the lover, @Kenyanbibliphile who has become a fellow fangirl. **This book was sent by @penguinrandomhouse in exchange for an honest review. #TheOverstory #RichardPowers #ManBookerPrizeLonglist #MustRead

Spoiler Alert: I really rooting for The Overstory by Richard Powers.
He is my new favourite writer now! When asked what book he was working on next, he said:

A machine for putting one person directly into the head of another.

What book are you rooting for?

I hope you found the post interesting. Let’s connect more on social media.